A collaboration between the company O3
Nordic and researchers at DTU 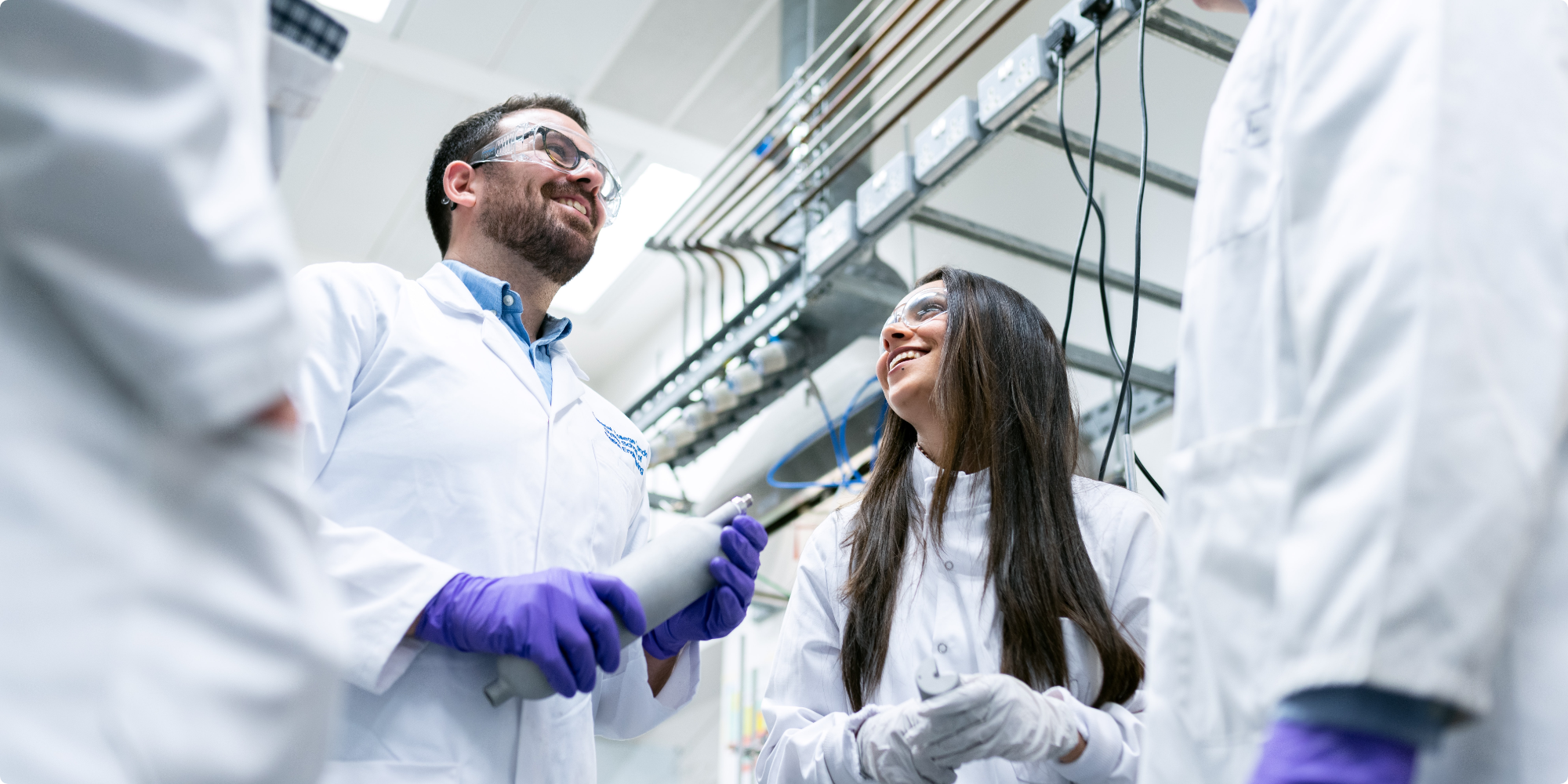 A collaboration between the company 03Nordic and researchers at DTU has shown that ozone is effective in removing contamination with chlorinated solvents from water.

The technology company 03Nordic has been working for the last 8-10 years to develop a new system for cleaning water that is contaminated. Around 20,000 sites in Denmark alone are estimated to be contaminated by previous industry on site Leakage from these sites can endanger groundwater and therefore be pumped away with a deterrent drilling and purified before it is again released into the natural aquatic environment.

03Nordic has so far worked with a 5 metre high tanks. However, there was a great desire to rethink the system. so that it could be easier in an ordinary building or placed in a container and thus provide a mobile solution.

"We therefore partnered with researchers at DTU to develop a new version of our existing water purification system, which has now been reduced to 1.8 meters in height and at the same time has been technologically improved in several respects," says Nilspeiter Agerholm, Ceo of 03Nordic.

The right dose of ozone is essential.
In cooperation with the Capital Region, the researchers and the company have set up an experimental system at a well in North Sealand, where a point contamination is already being cleaned. Dtu has carried out tests on the amount of ozone to be optimally added to the contaminated water and how the ozone achieves the best solution in the water in order to remove the chlorine-containing solvents.

"We have previously worked on ozone ification of waste water, but not with contaminated groundwater" We have therefore had to carry out a number of additional tests in order to be able to find. the amount of ozone needed to be added to water to achieve the desired treatment", says
Kamilla Marie Speht Kaarsholm. Researcher at DTU Environment.

One of the challenges has been to water in addition to chlorinated solvents after a previous metal industry on site was very clean. This made it difficult, for example, to use fluorescence as a measurement method. where light measures the circulation of ozone in the water.

Ozone is aggressive against pollution in water. where, among other things, it is not possible to able to remove chlorinated solvents. At the same time, it is a gas that is harmful to humans. The sk therefore 'used